Funny enough, 3 years later…you can kind of guess what happened. I – the person who told myself I’d never get one – developed Anorexia Nervosa. I didn’t actually realise I had an eating disorder until a long while in. I thought I was on a diet – simply cutting out ‘bad’ foods in order to lose weight. I thought exercising was making me stronger, fitter, thinner. The exercise boosted my self-esteem. Saying ‘no’ to a piece of food made me proud. A few months in, I finally realised I may have had a problem. I’d cut out all types of food. Any food that led to possible weight gain. Pizza, chips, ice cream, bread, carbohydrates, takeaway, crisps, pasta, rice. The list mounted and soon the only food I felt truly comfortable eating was fruit, vegetables and water. I realised I was developing something abnormal, but I refused to admit it or tell anybody. I began purging. Throwing up the small amounts of food I’d consumed because those calories just weren’t worth it. Using pills to lose weight.

Oh I knew by now that this was Anorexia Nervosa. I knew what she was doing to my body; abnormal blood counts, fatigue, lack of oxygen in the skin, intolerance to cold, abnormal heart rhythms, dizziness and fainting, low blood pressure, dehydration, osteoporosis, irritability, depression and increased anxiety, hatred and fear of food, thoughts and attempts of suicide, social withdrawal, self harm, constipation, constant hunger, brittle nails and thin hair, low potassium and chloride… the list is endless, but I was lacking one important symptom; an extremely low body weight (which I eventually gained after a doctor told me I was ‘too fat’ after losing 31% of my body weight). 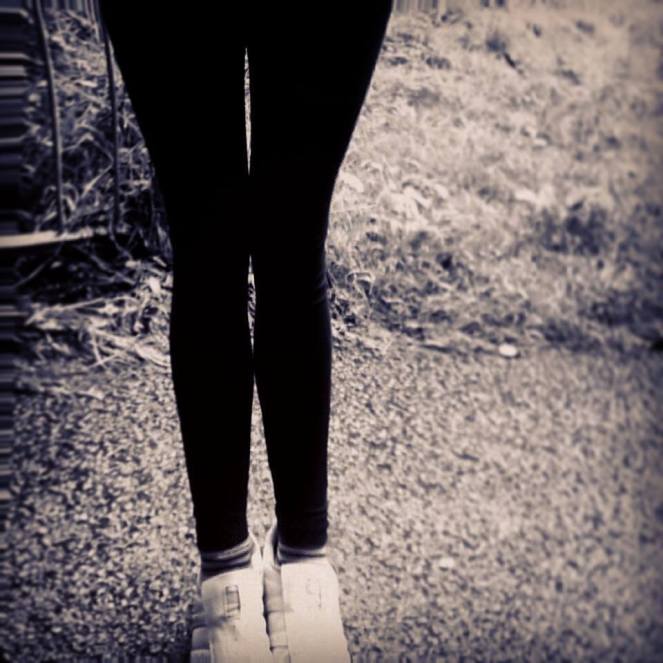 You see, I never thought I would get a disease known as Anorexia Nervosa. I never expected to have a life-long condition that can be managed but won’t truly go away. But the thing is, as an 8 year old I wrote a poem about a girl named ‘Ana’ who told me I was fat and not to eat. It happens that 7 years after that poem, it came true. Maybe I was predisposed to Anorexia  from a early age and there was nothing anybody could do to stop it.

Anorexia Nervosa is completely destructive and the most lethal psychiatric disorder to date, but its taught me things I never thought it would.

but most of all,  I have learned about me. 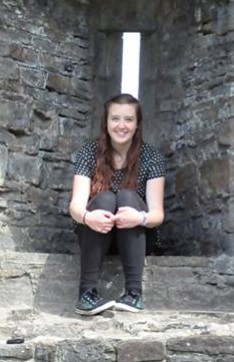