As many people will know, in 2013 I developed disorded eating and thought patterns that eventually led to a diagnosis of Anorexia Nervosa.

Anorexia Nervosa is currently the most lethal psychiatric disorder, carrying a sixfold increased risk of death. Although Anorexia is by far the deadliest eating disorder, death rates are also higher than normal in people with bulimia and “eating disorder not otherwise specified” (EDNOS, a common diagnosis for people with a mixture of atypical anorexia and atypical bulimia). Suicide is also a particular risk as 1 in 5 Anorexia death are due to suicide. People diagnosed with Anorexia between the ages of 20 to 29 had a higher death rate (18-fold) with the age group 15-19 following close behind with a ten fold.

Although Anorexia is the most lethal, other eating disorders are just as serious. Other disorders (including Anorexia):

Some people, particularly those who are young, may be diagnosed with an eating disorder not otherwise specified (EDNOS). This means you have some, but not all, of the typical signs of eating disorders like anorexia or bulimia.

Warning signs to look out for include:

So, whose affected by eating disorders?

A 2015 report commissioned by Beat estimates more than 725,000 people in the UK are affected by an eating disorder. Eating disorders tend to be more common in certain age groups, but they can affect people of any age.

Around 1 in 250 women and 1 in 2,000 men will experience anorexia nervosa at some point. The condition usually develops around the age of 16 or 17.

Bulimia is around two to three times more common than anorexia nervosa, and 90% of people with the condition are female. It usually develops around the age of 18 or 19.

Binge eating affects males and females equally and usually appears later in life, between the ages of 30 and 40. As it’s difficult to precisely define binge eating, it’s not clear how widespread it is, but it’s estimated to affect around 5% of the adult population. 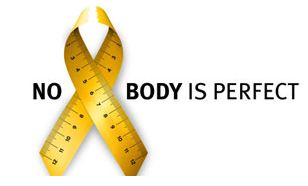 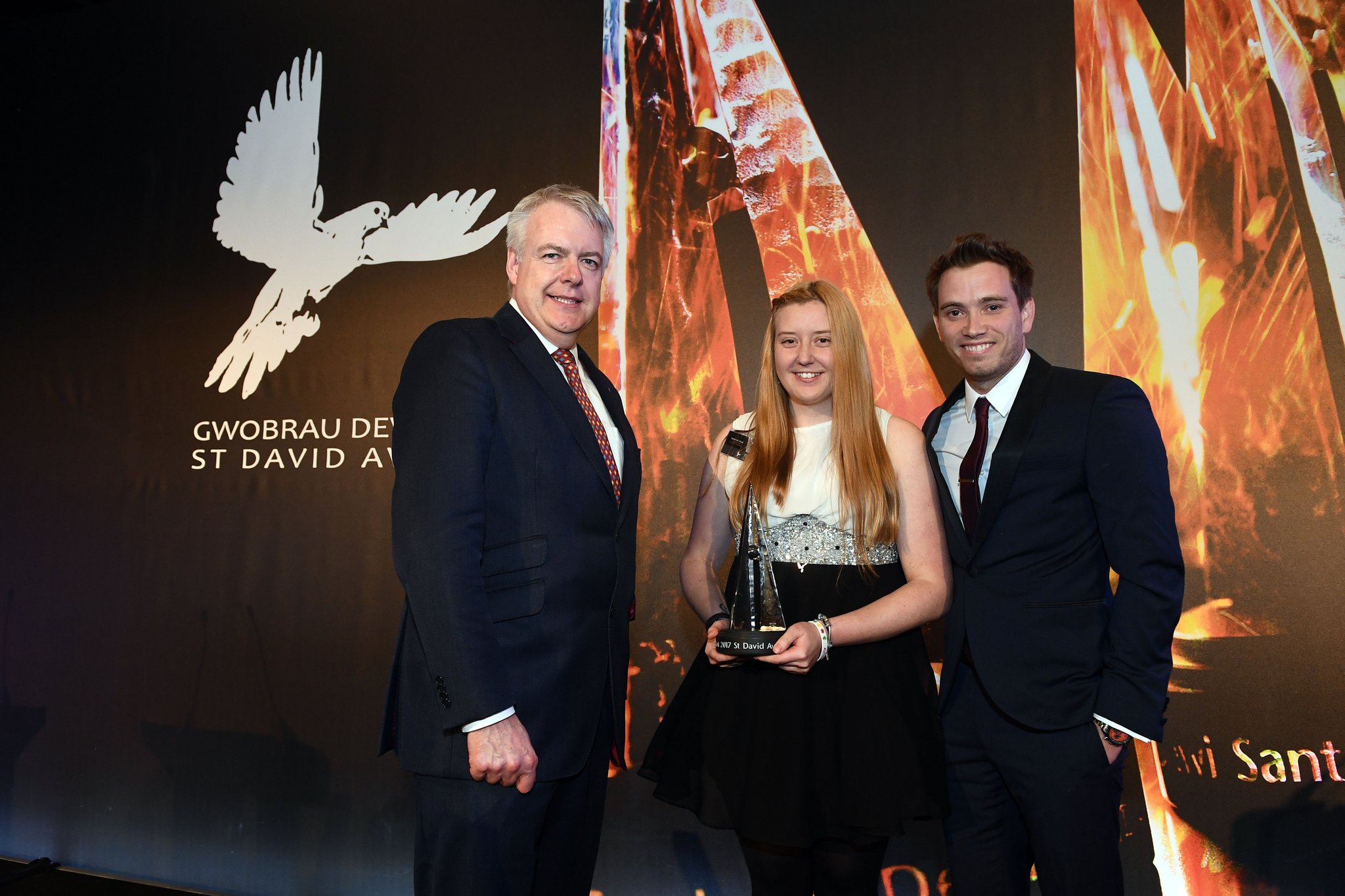